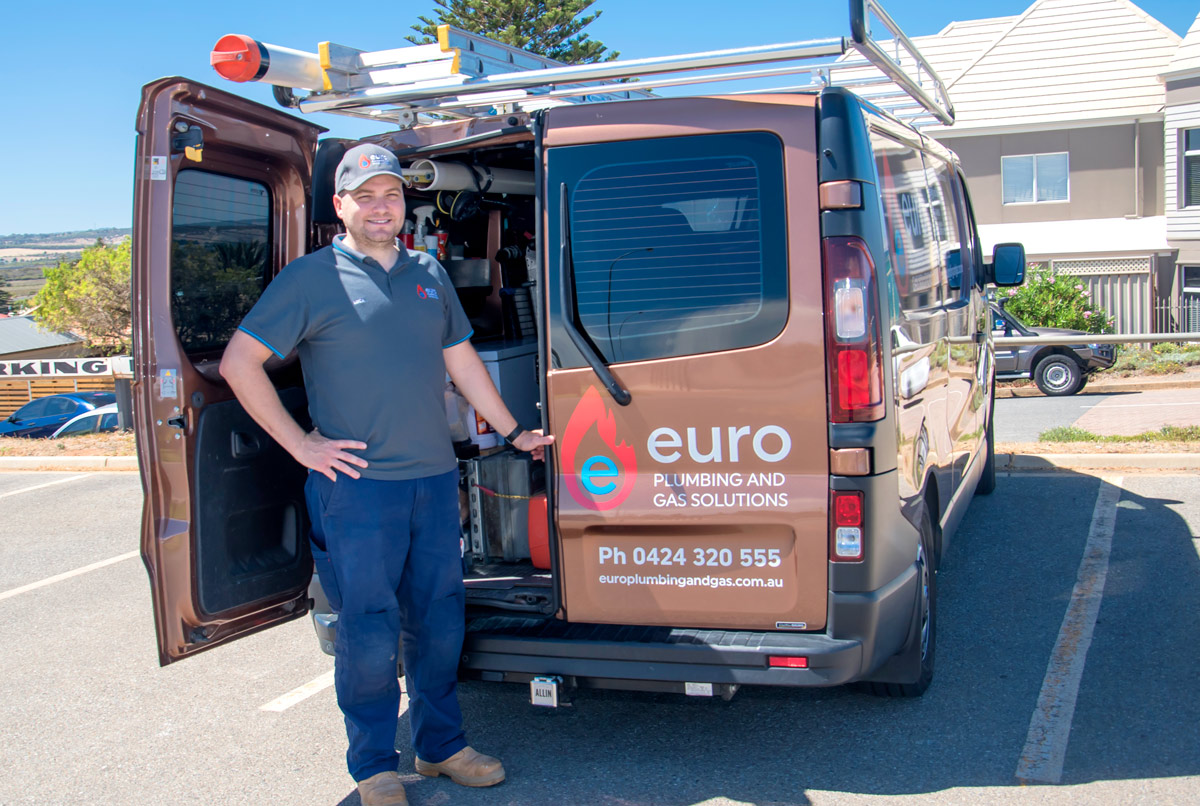 As a proudly South Australian owned and operated business, Euro Plumbing & Gas Solutions services the plumbing needs of the greater Adelaide metropolitan area. With a strong commitment to reliability, punctuality, communication, and quality workmanship, Euro Plumbing & Gas Solutions are the team you can trust to get the job done, at the right price, and with no fuss. 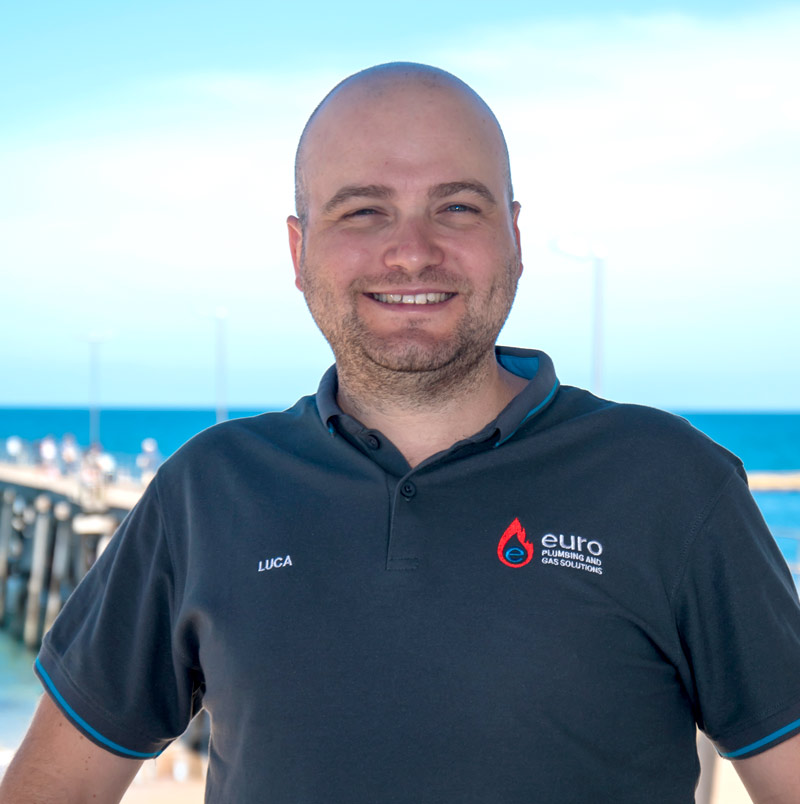 Originally from Italy, Luca’s interest in plumbing began well before he completed secondary school. During school holidays, he would work with his Builder Father and spent his last two years of school focused on plumbing as his technical studies. Plumbing has always been his interest, and this passion is the reason for his success today.

With an ongoing commitment to professional development, Luca has continued his training and education with a Certificate IV in Plumbing and Services, and a Certificate II in Split System Air-conditioning & Heat Pump Systems in 2015.

or fill out the form below